Whether or not you plan to sell your home anytime soon, if you repair asphalt driveway issues it will increase your overall property values. Itâs one of those things that shouldnât wait for at least two reasons.

One is, as with an aging kitchen or the lack of a back patio, why go to the expense and effort at fixing those things only as youâre about to move? Wouldnât it be nice to have a new kitchen, a patio, or a nice drive up to your garage for a few years while you still live there? The second reason to repair asphalt driveway problems sooner rather than later is because small cracks today can grow into larger and more expensive repairs or replacements in just a few years.

This latter issue is a matter of pavement physics. Once small fissures develop in asphalt, moisture gets inside. In freezing temperatures, that moisture expands to push the top surface up and the sub layers apart. Closing up those driveway cracks and small potholes can prevent that from growing, which could mean repaving entirely instead of spot-fixes to the pavement. 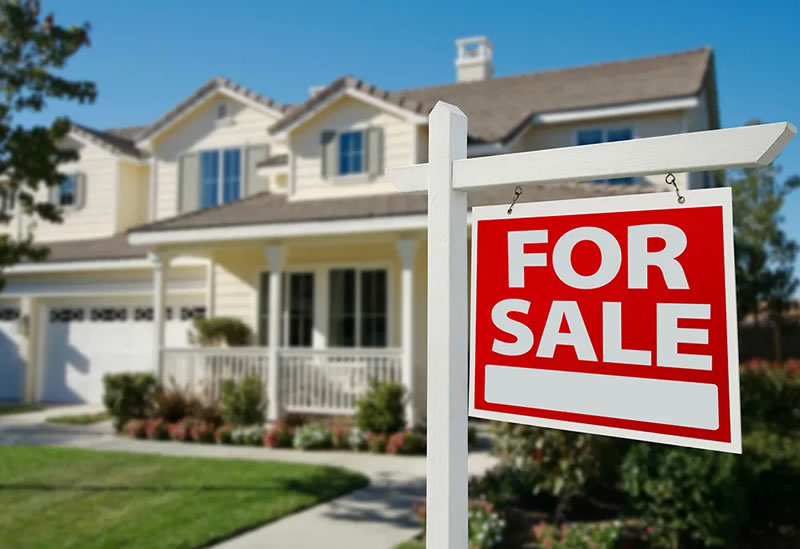 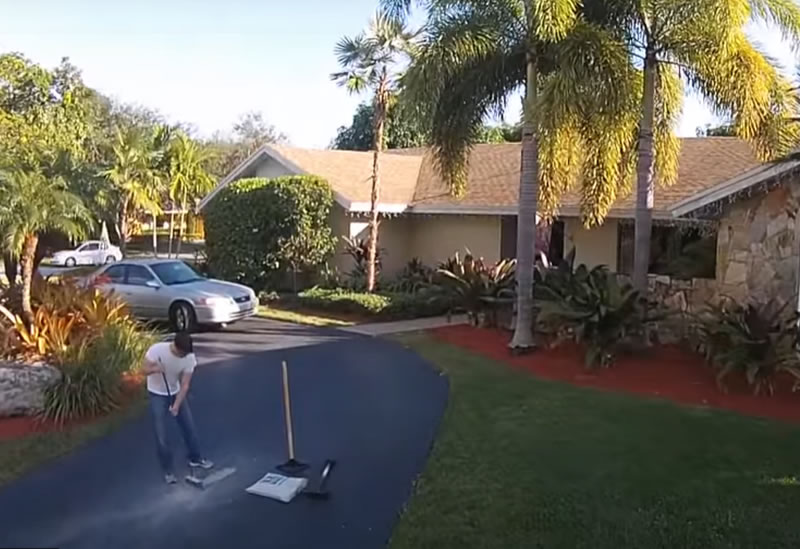 Fixing driveway pavement is about making a smart investment

The right repairs for the right problems

There are different kinds of damage to asphalt driveways that have different causes. Making the distinction between those causes is a smart start towards fixing them.

Potholes happen in pavement broken up because the sub-surface is undermined by erosion (water intrusion, likely by cracks that were unaddressed). A permanent cold mix patch from EZ Street Premium Cold Asphalt should be applied once the loose materials are removed.

A related problem is a dip in the pavement, best identified as the place where water puddles after a rain (vs. rolling off, as it should). This is generally due to an inadequate subsurface. The fix is to excavate the affected area down to the subsurface and rebuild it right the second time.

Another problem is surface cracks, which might be due to either improper installation, settling of the ground nearby and underneath, or heavy traffic. Assuming the soil stabilizes, the cracks need to be filled with crack sealer. Failure to do that likely results in potholes later.

Fixing driveway pavement is about making a smart investment in your property. Itâs the exterior features of homes, driveways included, which define curb appeal. Along with front doors, landscaping and repainted shutters, the hardscapes create first impressions for visitors and prospective buyers alike.

Even smarter is to fix those issues sooner rather than later. Applying a bag of EZ Street Premium Cold Asphalt to small potholes is a lot less expensive than repaving the whole driveway a year or two later.

Buy now or get in touch if you would like to know more about our product. 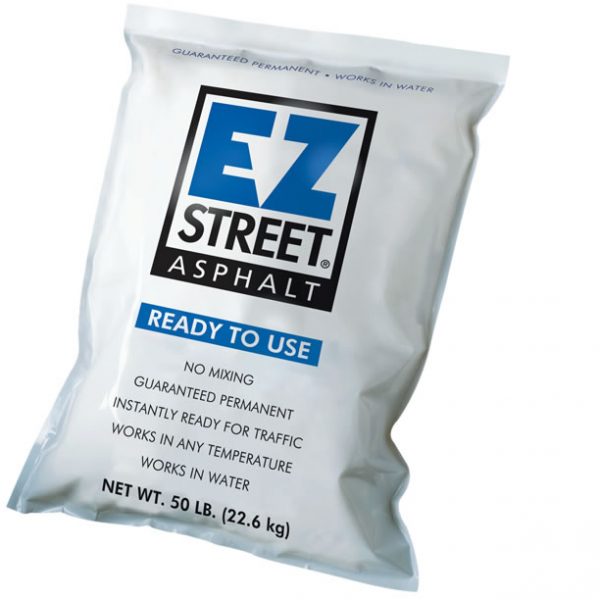 The larger 50 lb / 22 kg bag of EZ Street cold asphalt is designed with professionals in mind. 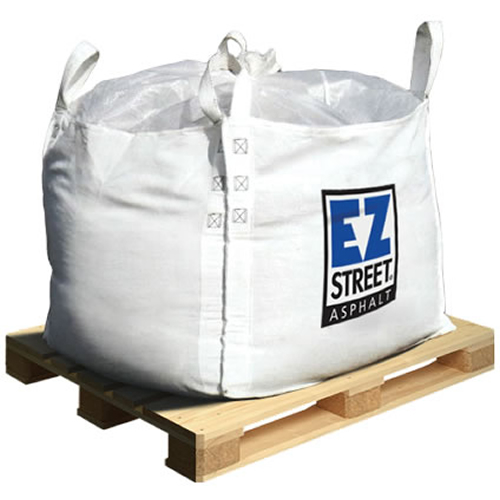 The 1 ton bulk sack of EZ Street cold asphalt is designed for those big jobs in an area where loose bulk is not available. 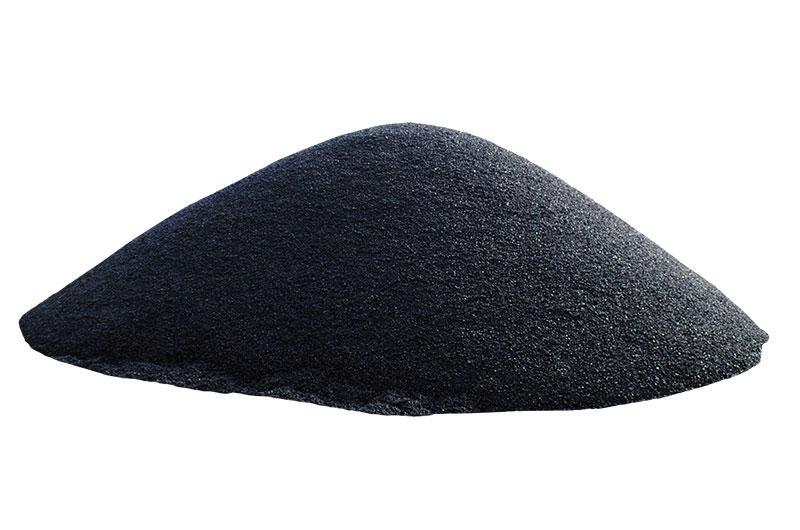